These images are in engine screenshots, i did not edit these afterwards.

This project was done in Unreal 4, Maya, Marvelous Designer and Photoshop. Assets and scene are made from scratch by me for this project. It was an exercise in modeling and lighting a realistic architectural visualization, something different than the realtime work I usually do. To get the lighting results as I wanted them to be, I manually changed some unexposed settings of the lightbuilding init files of Unreal 4. In addition I also picked up Marvelous Designer for this project, which enabled me to quickly model and simulate the various cushions in the scene. The scene is highly optimized, and runs at the maximum capped UE4 framerate (120 fps) on average machines, which also makes it usable in VR. 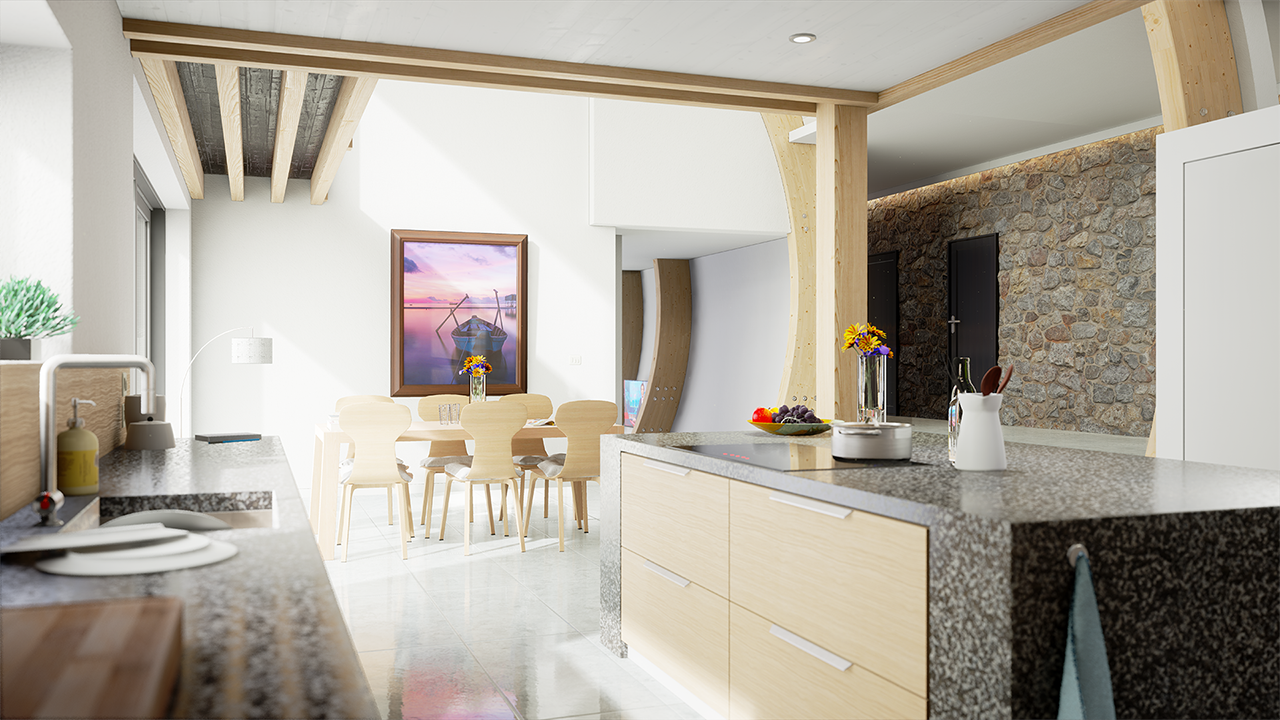 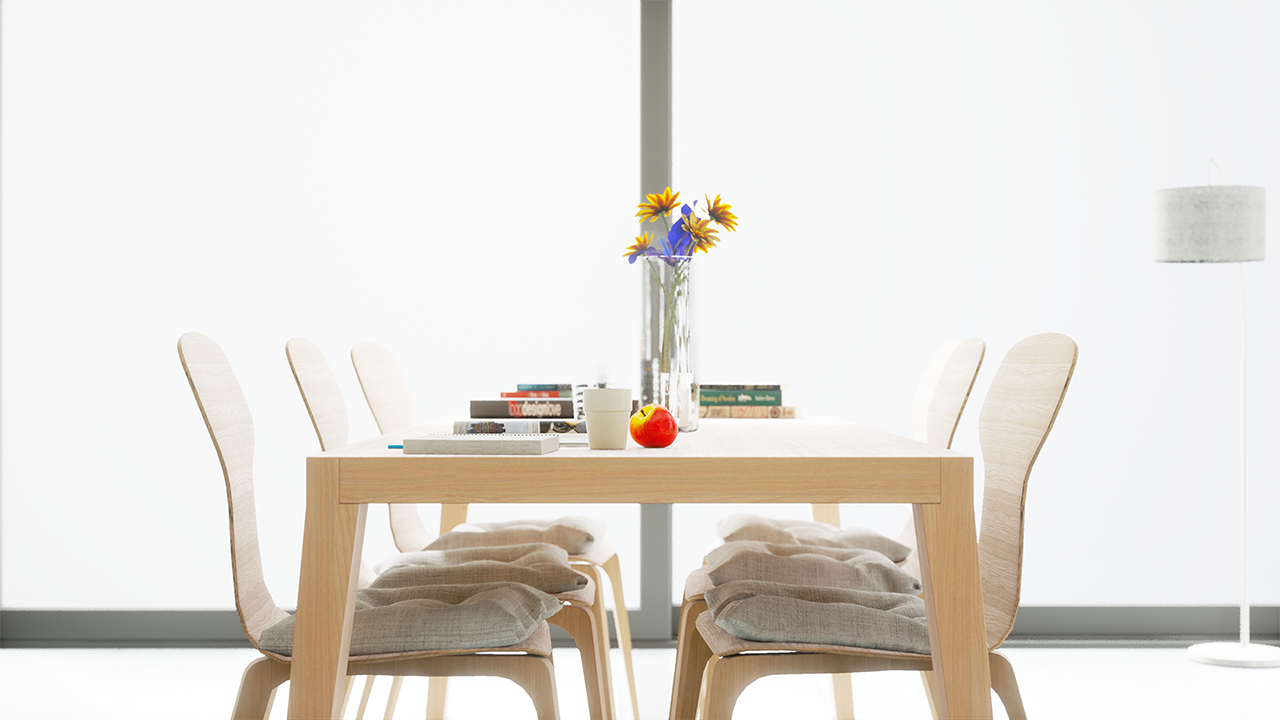